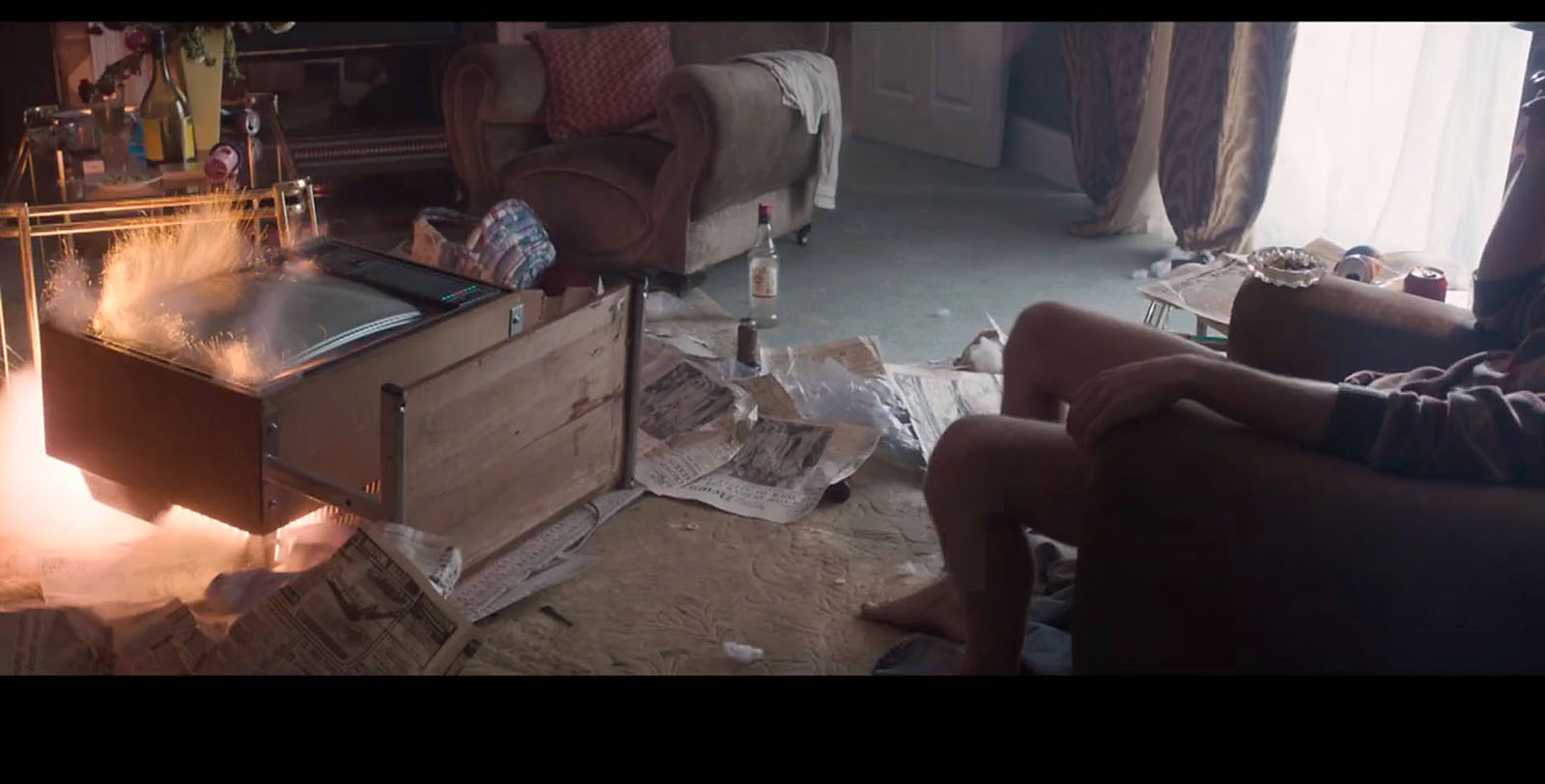 Steve provided Sound Design for the feature film The Rack Pack while at Pinewood Studios.

Produced by Zeppotron, the film is available to watch exclusively on BBC iPlayer.

Directed by Brian Welsh (Glasgow Girls, Black Mirror) this comedy drama explores the glory days of the Seventies and Eighties snooker scene, when huge characters became household names and Snooker Loopy troubled the pop charts. The film is written by Shaun Pye, Mark Chappell and Alan Connor, who are the team behind A Young Doctor’s Notebook.

The story tells of the rivalry between Alex ‘Hurricane’ Higgins (Luke Treadaway), whose natural talent and showmanship transformed the image of the traditional game and captivated audiences across the country, and Steve ‘The Nugget’ Davis (Will Merrick) who under the guidance of manager Barry Hearn (Kevin Bishop) dominated the sport throughout the Eighties and ushered in a new era of professionalism. Nichola Burley plays Alex’s wife, Lynn Higgins, and James Bailey takes on the role of the greatest player never to be World Champion, Jimmy White.

This rip roaring romp through the snooker scene of Eighties Britain is a celebration of the huge personalities of the time and an affectionate look at a gloriously nostalgic period of this very British sport.

In 1985, the climax of the world snooker final broadcast on the BBC in the early hours of a Monday morning was watched by 18.5 million people in the UK, which remains a record for a post-midnight audience for any channel in the country. This year is the 30th anniversary of that final and The Rack Pack celebrates this by bringing the party to BBC iPlayer.